We’re going in the right direction

I was hopping through the channels the other day and quite by accident a came across a programme called ‘Wastemen’ on BBC2. It was a behind the scenes look at what happens to our waste from wheelie bin right through to recycled product or landfill.

The part of the program that I found fascinating was the technology used, not just in the recycling plants but also in the domestic waste plants. 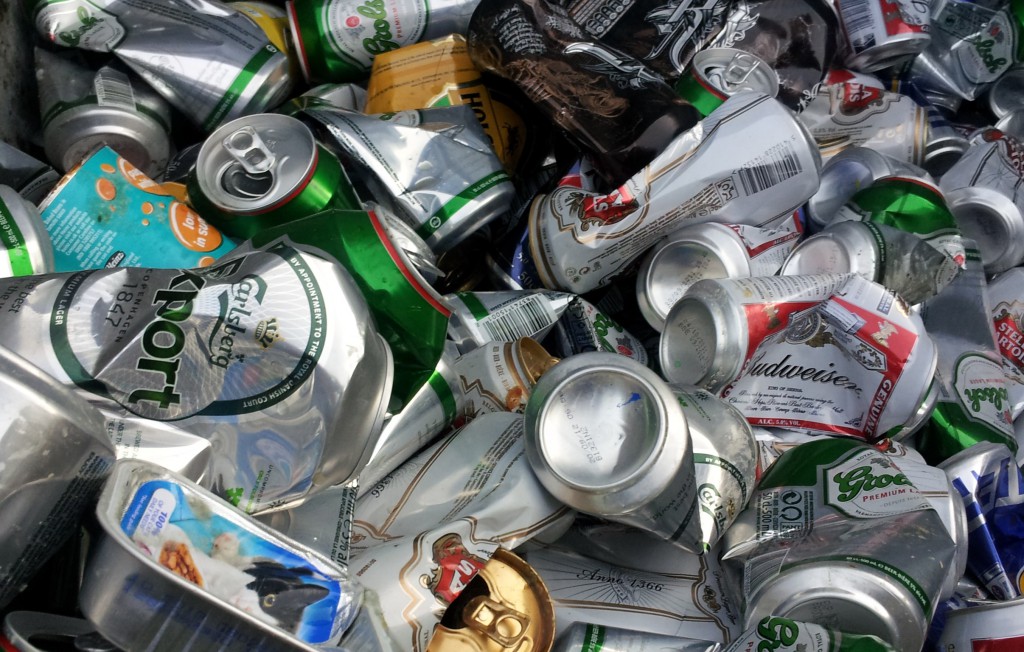 Ever since Landfill Tax was introduced in 1996, Councils have been trying to encourage people to recycle more so as not to incur excessive costs when sending waste to landfill. The current rate for Landfill Tax is £82.60/tonne. As you can imagine this can get very expensive for Councils with the UK producing roughly 26 million tonnes of domestic waste a year. The UK currently recycles 43.9% of its domestic waste with the EU target of 50% by 2020.

The BBC2 programme was based in Newcastle where the residents are supplied with two wheelie bins per household, one for recyclable waste and one for non-recyclable waste. As expected the recyclable products go to a sorting plant where they are sorted into glass, paper, plastic bottles, tin cans, cardboard and textiles. The first part of the process is done manually with workers picking items from a conveyor belt. They will be split into groups and each group is tasked with picking a certain material from the conveyor belt and dropping it into a chute where it collects below. Ferrous cans are automatically collected using magnets. Non-ferrous cans are collected using an ‘Eddy Current Separator’. Whatever is left is collected and sent to landfill.

The ‘non-recyclable’ waste is sent to the Byker waste processing plant on the outskirts of the city. This plant aims to recycle as much as possible from the waste it receives. In an enormous operation using giant sieves, moving belts and huge magnets, the rubbish is sorted and a use is found for 80% of all the waste it receives. Food waste is turned into compost, metals are removed and most of what’s left is wrapped in bails and turned into refuse derived fuel (RDF), which can be used to generate electricity in power stations. The RDF from Byker is shipped across the North Sea to Sweden. It is very time sensitive operation, the longer the waste sits in the plant the more of a health hazard it becomes so the waste needs to be sorted and back out within 48hrs. So any machinery breakdowns can be costly and waste may need to be sent to landfill at great cost.

In our house we try and recycle as much as possible and also teach our children the importance of recycling but it’s good to know that the Councils and Government are also taking it seriously and a lot of the stuff we throw away isn’t just being dumped in a big hole in the ground but is being sorted and re-used more and more.

If you need any advice on environmental or health and safety issues, give us a call on 01908 632418 or send us an email.

View all posts by Alan →
Fire Extinguishers
Bag for Life?