By Lee Rance on September 8, 2016 in Health Safety

When this news story first appeared earlier this week to say I was very shocked would be an understatement. Safety concerns in any business is a worry but when it is in the place that stores and reprocesses virtually all of UK’s nuclear waste then that is particularly alarming. The potential consequences if anything goes wrong could be catastrophic not only for the local area but also for the country. 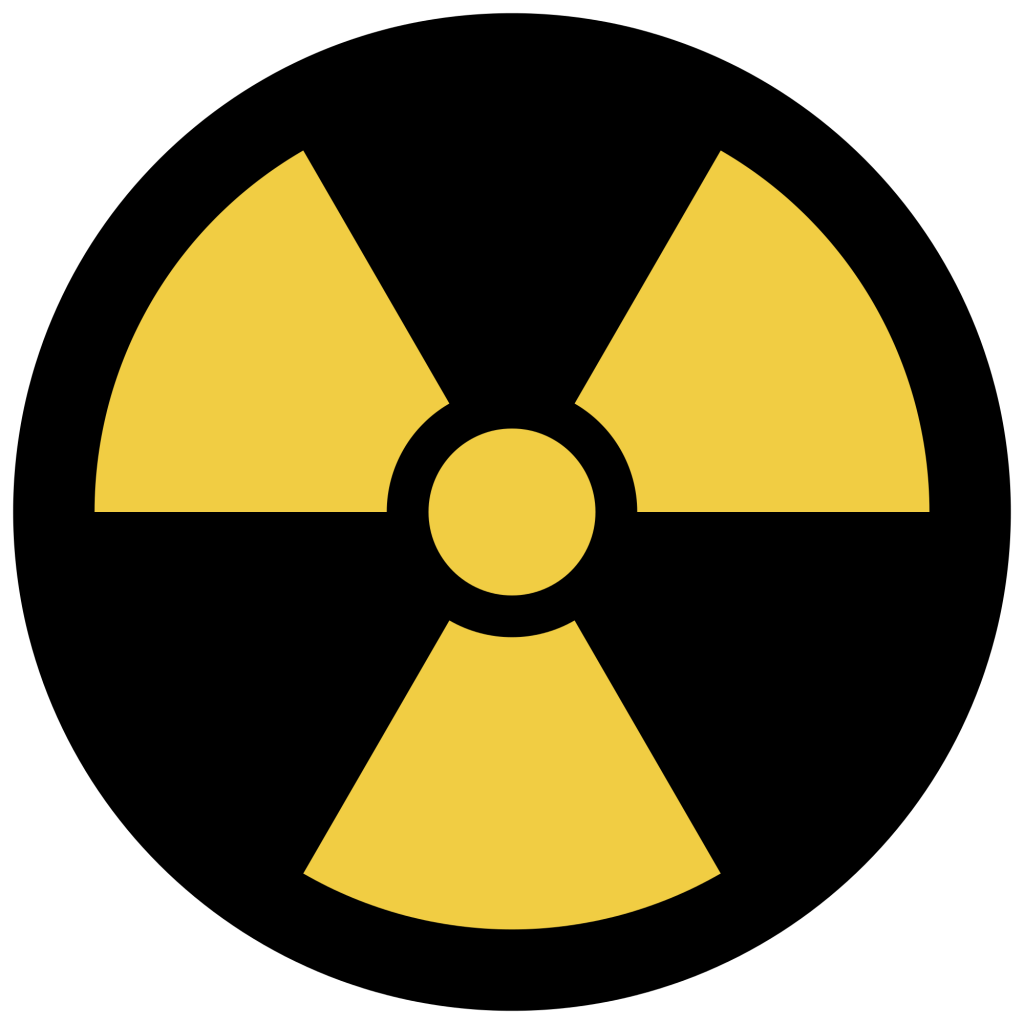 The Sellafield site in Cumbria is the largest nuclear site in Europe, and with over 1000 nuclear facilities on site ranks as one of the most complex in the world. Today the site is home to a wide range of operations including the decommissioning of redundant buildings associated with its early defence work dating back to the 1940’s, used fuel management including reprocessing, and the safe management and storage of nuclear waste.

The Panorama investigation which was first shown on the BBC on 5th September at 20:30 was prompted by a whistle-blower, a former senior manager, who was worried about conditions. Panorama also had access to hundreds of leaked documents. Some of the safety concerns highlighted in the investigation included degraded infrastructure, improper storage of highly radioactive materials and chronic under staffing across the site. Radioactive chemicals were being stored in plastic bottles on the site that should only ever have been used as short-term storage.

The whistle-blower said that his biggest fear for the site was if one of the nuclear waste silos or processing plants was to catch fire – the consequences of which would be dire. He said:

If there is a fire there it could generate a plume of radiological waste that will go across Western Europe.

He went on to say the Sellafield often didn’t have enough staff on duty to meet minimum safety levels. Figures obtained by Panorama show that between July 2012 and July 2013 there were 97 incidents where parts of the site had too few workers on shift.

The owner and operator of the UK’s Sellafield complex, together with the country’s nuclear regulator, have dismissed safety concerns.

Sellafield Ltd and the NDA said, “Sellafield is safe, there is no question about that.” They added. “Maintaining safety is the priority at Sellafield. Employees work around the clock every day to ensure that the site is safe today, tomorrow and in the future.” Their statement noted, “Current safety performance is excellent and improving and the workers are making great progress in cleaning up Europe’s most complex nuclear site on behalf of the UK taxpayer.”

In a separate statement, the UK’s Office for Nuclear Regulation (ONR) said, “A considerable amount of work is still required to clean up out of date facilities at Sellafield and decommission their older plants. But this does not mean they pose an immediate safety risk to workers or the public.”

There’s been huge and sustained investment in infrastructure at Sellafield over recent years. Safety is our priority and we are managing a very complex site which has got a great deal of hazardous radioactive materials on it.