A Northamptonshire recycling firm and its directors have been fined after numerous regulations were breached. The company and its directors had a total of 21 enforcement notices issued over several visits from the HSE. The notices covered multiple topics including working at height, work equipment and problems with the electrical systems. 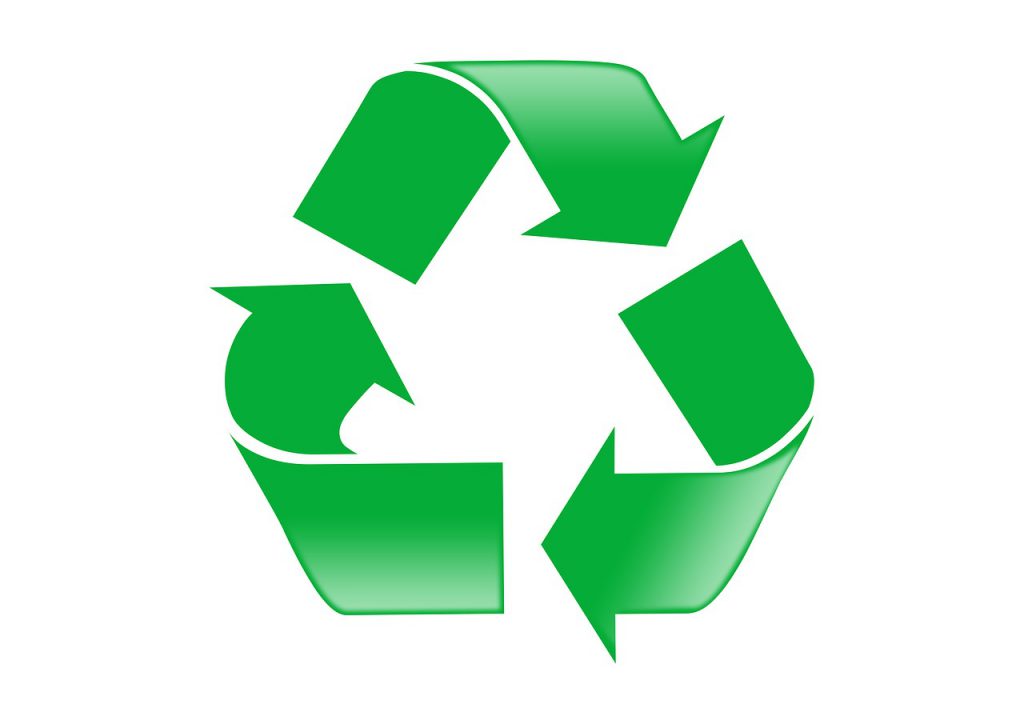 HSE inspector said after the case: “The Company’s failings in this case have put their workers at risk from serious personal injury. It was clear the overall approach to business risk was haphazard at best, with a culture of negligence, for which the two directors were ultimately responsible.”

The waste and recycling sector, which is made up of around 120,000 workers, has a statistically higher rate of workplace injury and work-related ill health than other sectors. Workers in this industry are more likely to suffer work-related illness than any other sector. In the five years to 2016/17 there were 39 fatalities to workers and 11 members of the public were killed because of work activity in the sector. The main causes of fatal injuries to workers are being struck by moving vehicles, coming into contact with moving machinery and being injured by something collapsing or overturning.

These incidents can be prevented if organisations have proper risk management in place.