Gross negligence manslaughter is committed by an individual whose gross breach of a duty of care causes or contributes to a death. This is the most serious offence that can be committed by an individual for a health and safety breach. It is a form of involuntary manslaughter. Involuntary manslaughter is where the defendant has caused death but neither intended to cause death nor intended to cause serious bodily harm. 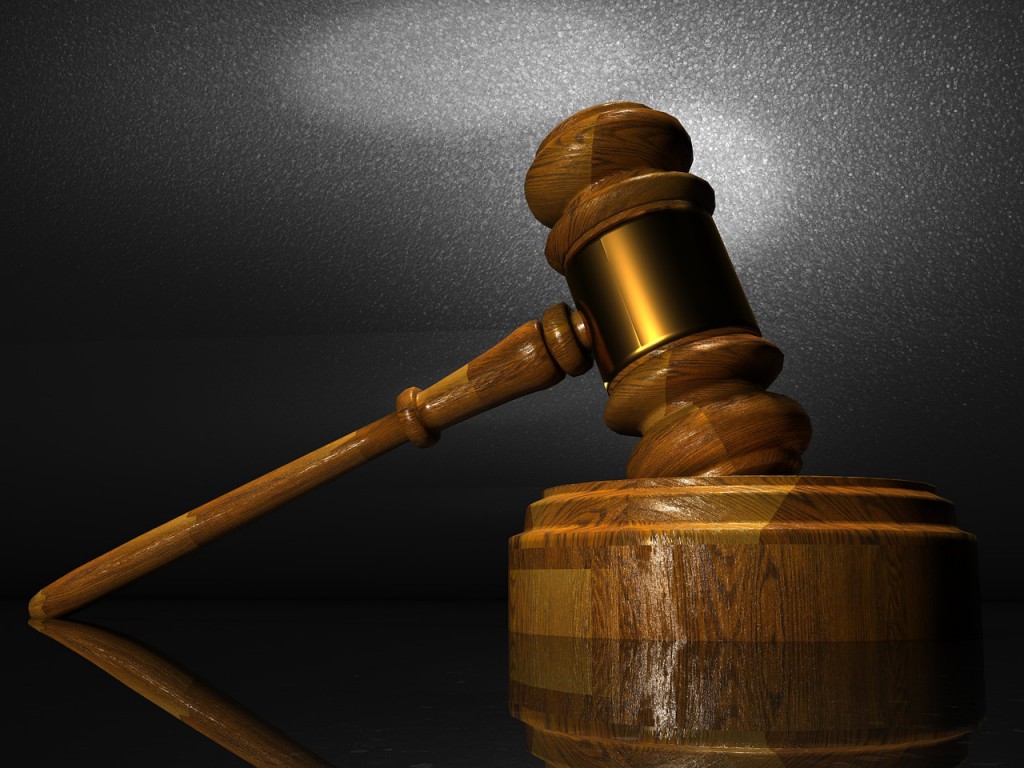 Previously there have been no set sentencing guidelines for the offence but the longest sentences were usually for less than ten years. Now the Sentencing Council has moved to tell judges that they can hand out prison terms of up to 18 years in the most serious cases. These new sentencing guidelines could affect the upcoming prosecutions for Hillsborough and Grenfell Tower tragedies.

In order to be convicted of gross negligence manslaughter, the Jury must be sure that the defendant:

But just what does this mean?

A breach of the duty of care

The law of negligence applies here and those with a duty of care must act in a “reasonable” manner. If they fail to provide reasonable care to prevent a foreseeable accident then they are in breach of their duty of care. It will be up to a jury to decide whether the defendant’s conduct was so poor as to constitute a “gross breach”.

The police investigate suspected cases of manslaughter. Prosecution decisions are made by the Crown Prosecution Service

The new sentences will basically be calculated using 4 levels of culpability, from ‘low’ to ‘very high’, each of which leads to a different starting point jail term.  The starting points are 12 years, 8 years, 4 years and 2 years for culpabilities of ‘very high’, ‘high’, ‘medium’ and ‘low’, respectively.  Other factors will be taken into account which will move you up from these starting points but these will vary on a case by case basis e.g. if you were aware of the  breach and the breach lasted for a long time (weeks) or there is evidence of cost cutting at the expense of safety.