Who would have thought it?

I was browsing the net trying to find inspiration for a Christmas themed blog that still had a tenuous link to health and safety when I came across a website (NHS to be precise) which had a list of typical injuries that occur at Christmas. Now some of these injuries are very serious but others are completely avoidable. 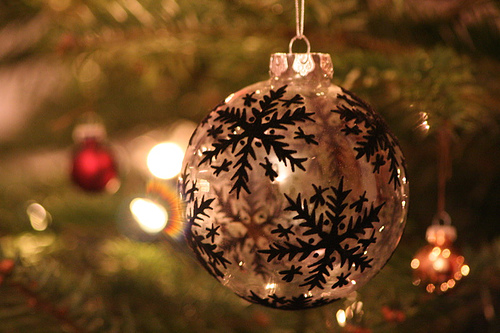 Apparently 80,000 people a year need hospital treatment during the festive period. However, a lot of the injuries listed can happen at any time of the year and not just at Christmas, for example, kitchen injuries that are caused by hot fat, boiling water or sharp knives.

But then there are the ‘Christmas tree’ and ‘fairy light’ injuries. According to the list 1000 people each year are injured whilst decorating Christmas trees and 350 people and hurt by fairy lights. The fairy light injuries include electric shocks and burns, people falling while they’re putting them up and children swallowing bulbs.

Let’s not forget the ‘presents’ injuries which include parents accidentally stabbing themselves with scissors, which they’ve used to assemble toys, instead of using a screwdriver. People often cut themselves with knives when they’re opening presents too quickly. People also trip over toys and electric cables while rushing to try their new computers and other appliances.

There are also Christmas plants that can cause injuries if you are not careful. Mistletoe is poisonous. Its berries contain toxic proteins that slow the heart rate and can cause hallucinations. The orange berries of the Christmas cherry can cause stomach pains and the Christmas rose causes diarrhoea.

Then there is the food and drink related injuries. Obviously indigestion is a given but let’s not rule out food poisoning from undercooked turkey. Alcohol is probably one of the main factors in causing injuries at Christmas due to peoples reduced awareness of the risks around them.

Who would have thought that Christmas could be such dangerous time of the year?

Happy Christmas to all.