Is the HSE boosting revenue?

The FFI scheme enables the HSE to recover costs of inspections and enforcement actions from businesses it finds to be in ‘material breach’ of law. 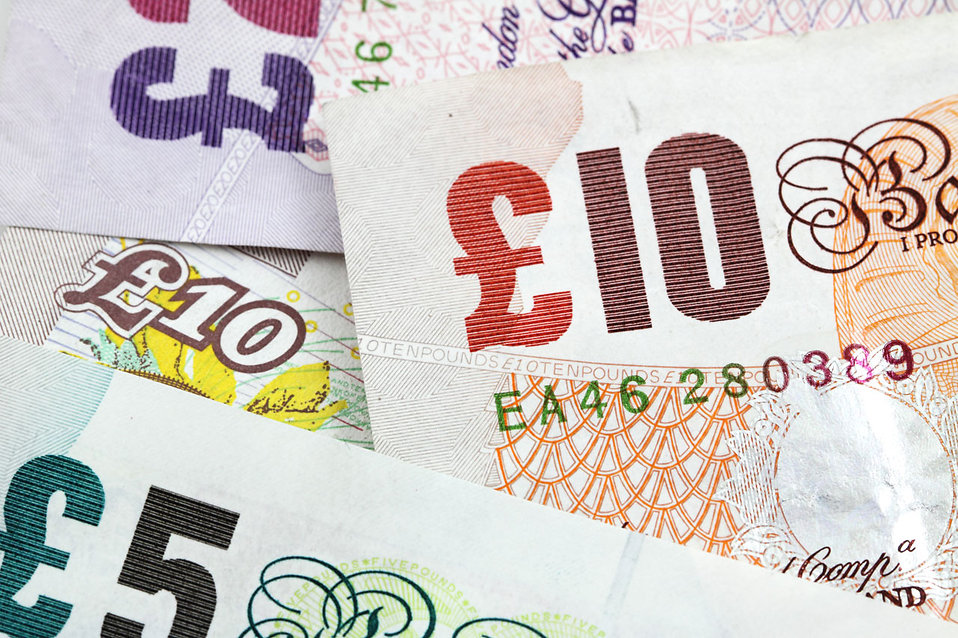 A ‘material breach’ is when there is or has been a contravention of health and safety law that requires the HSE to issue notice in writing to the dutyholder. The fee is based on the amount of time that the inspector has had to spend identifying the breach, helping to put it right, investigating and taking enforcement action. The Fee for Intervention hourly rate is £124.

The scheme, which has been in place since 1st October 2012, has recently come under criticism after the latest figures were published. Analysis from law firm Pinsent Masons shows that in August 2015 average cost of an invoice issued was more than £700. This is a 40% increase since the scheme first started. If the current levels are maintained it is expected the HSE could generate around £12.5 million a year.

The number of enforcement notices issued by the HSE actually fell from 10,119 last year to 9,446 in 2014/15, a decrease of 7%. But Pinsent Masons said greater use of the Fee for Intervention scheme shows the regulator is not holding back in deploying other means of enforcement action against wrongdoers.

The HSE will need to recoup the funding lost in budget cuts via wider use of the Fee for Intervention scheme. The regulator is issuing those guilty of breaches with invoices for increasingly significant sums- signalling that it remains serious about clamping down on non-compliance. The increase in the number of prosecutions is, of course, encouraging and alongside tougher sentencing guidelines for corporate manslaughter, signals that a more hard-line approach is coming.

Pinsent Masons say that new sentencing guidelines, expected to be introduced at the start of the year, will mean tougher penalties for corporate manslaughter and health and safety offences. Those found guilty could face penalties of up to £20m.

Many believe that the FFI is a fine or penalty when in fact it is a cost recovery vehicle for the HSE and any fines or penalties are paid separately on top of FFI costs. It is also thought that FFI is being used by the HSE to fill a gap in its budget created by the reduction in government funding. I believe FFI is another important incentive to try to reduce the amount of companies who continually breach health and safety law.