Where was the safe system of work?

I came across this story on the HSE news feed the other day and, quite frankly, it shocked me to the core. I can’t imagine a more horrific way to die.

On January 21st 2011 George Major, 51, was clearing material from an industrial blender when the machine unexpectedly started up and he was pulled into it. 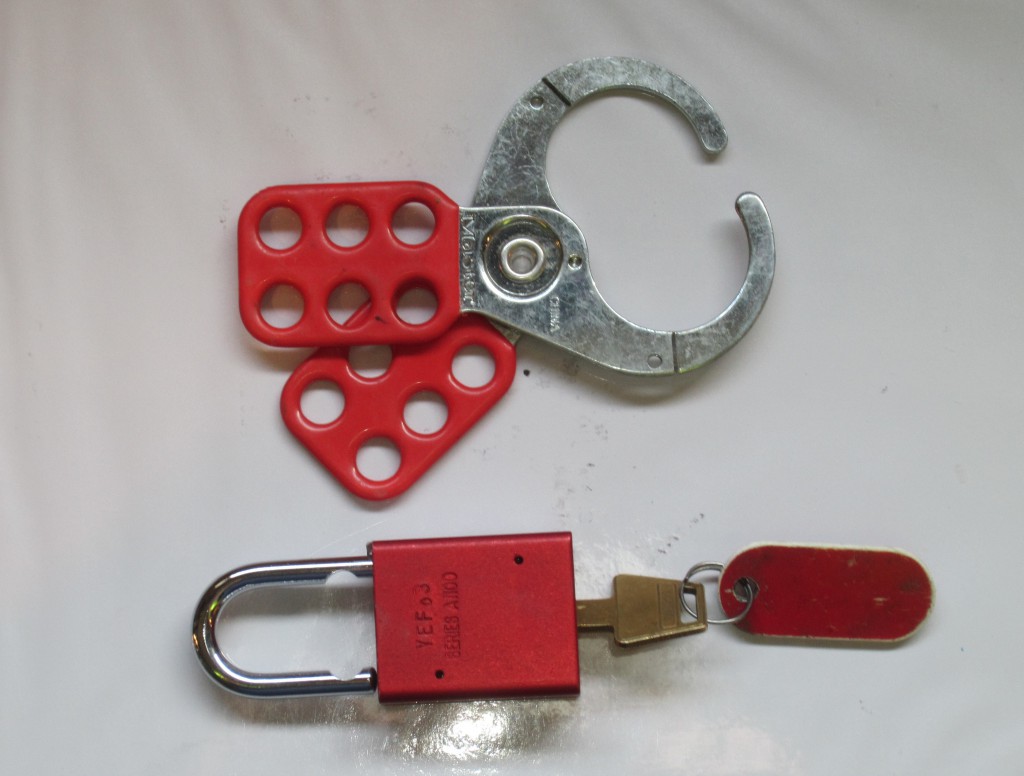 The HSE investigation found that the guard had been removed but the machine hadn’t been isolated and locked off from the electricity supply. They also found that there was no written system of work or instructions for isolation and no instruction to lock off isolators, and there were no manuals or written instructions for the operating plant. And on top of that there was no proper training for staff and there were no risk assessments for any work on the plant.

Nottingham Crown Court heard the blender was part of a process line in which shredded recycled paper was mixed with bitumen and oil before being pressed into pellets, dried and bagged. The pellets were then used to reinforce asphalt mixes for use in road surfaces.

The court was also told the production line was installed on a number of floors of the Crown Farm Industrial Estate building, and was computer controlled with control screens on two floors.

A safe system of work is a formal procedure which results from systematic examination of a task in order to identify all the hazards. It deﬁnes safe methods to ensure that hazards are eliminated or risks minimised.

If a safe system of work had been used in this case then George Major would still be alive today. With machines like the blender the hazards are obvious and it’s crucial that steps are taken reduce or eliminate the risks to workers.

If you would like any help developing safe systems of work or any other health and safety advice then give us a call on 01908 632418 or email us.