The dangers facing the Emergency Services

Oxfordshire’s coal-fired Didcot A Power Station was turned off in 2013, after 43 years in service. On 23rd February 2016, as the power station was being prepared for demolition, part of the building collapsed.  One person died and five were injured. 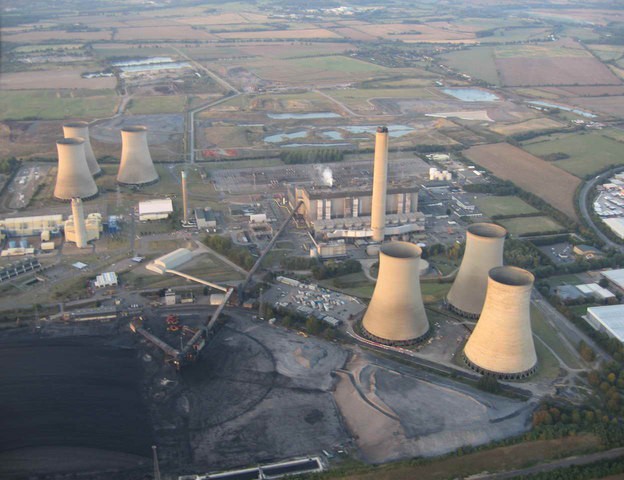 Rescue workers are still looking for 3 missing workers. Emergency services have said the recovery operation to reach the bodies of the three men will take rescuers many weeks, if not months.

The site remains extremely unstable and so the safety of the teams working on site has to be our first consideration.

We fully understand the anguish the families of the three missing workers will be experiencing. The priority of the multi-agency response remains the recovery of the bodies to their families.

After the collapse, the part of the building that remained was left in a very unstable condition and there was still a risk of a further collapse, hampering the rescue efforts. Sniffer dogs, listening devices and drones were used to inspect the wreckage, and military personnel were on the scene with robots that could potentially be used to access dangerous areas.

Before any rescue attempts can be made on any collapsed buildings, the rescuers need to survey the area. This survey should include the total area involved (front, rear, sides, top, and bottom of the collapsed structure) and should specifically include a survey for victims, status of utilities, visible fire, extent of collapse and obvious dangers. The remaining building should be surveyed to see how it can be stabilised. The remaining upper sections of the building should be checked for hanging structural hazards. A check of the basement for structural conditions and stability should also occur. Potential for secondary collapse should be carefully evaluated. It is imperative that all utilities are shut off to minimise dangers to buried victims and rescuers.

The rescuers will need to try and identify potential void spaces when searching for buried people. Time is critical so it is crucial that the rescuers are concentrating on the right areas. There are four main methods of finding potential voids:

Once the search for survivors has been carried out and the area has been made as safe as possible, only then can debris removal begin.

The Didcot power station collapse was a terrible tragedy and it left an extremely dangerous situation for the emergency services to tackle. The emergency services and the HSE are not going to risk lives of the rescue workers without first making sure the environment is safe.

View all posts by Lee Rance →
Portable Appliance Testing
Do You Have Contractor Controls In Place?