As a country we have come a long way since the introduction of The Health and Safety at Work Act etc,1974. Fatalities and accidents at work have been steadily declining year on year. Unfortunately there are still companies out there that blatantly disregard Health and Safety laws and regulations putting themselves and others at risk. 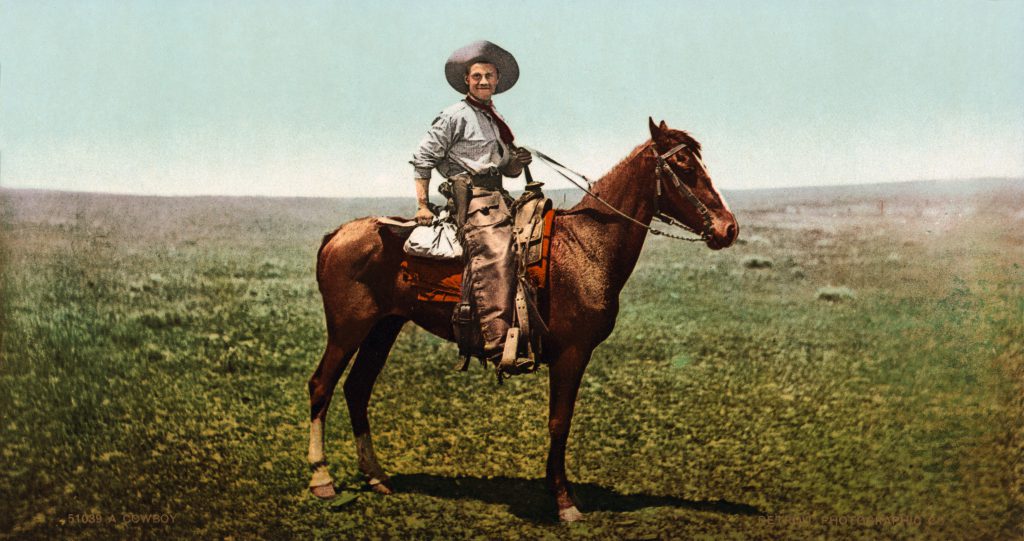 A prime example is the recent case of a demolition company that was found guilty of breaching several regulations on two separate projects. The demolition company was contracted to demolish Chesham Community Hospital in Bucks. It was a member of the public that alerted the HSE.

The safety inspectors found a catalogue of failings including asbestos containing material in the site debris and the demolition arrangements had not been recorded in writing. There had been witness accounts of unsafe work at height, inappropriate use of construction machinery, poor site security and a lack of welfare facilities. Prohibition notices were issued to client and contractor and the client was fined £30,000 under CDM regulations but inspectors failed to track down the man behind the demolition company. In HSE’s opinion there was also a serious risk of injury from collapse of partially demolished buildings.

This wasn’t the last of it though, the HSE was alerted to a site in Stevenage where unsafe conditions had been reported. The inspector found the same contractor in control of workers unsafely dismantling parts of the building to recover recyclables, such as metal. The inspectors discovered that no risk assessments had been carried out for respiratory exposure to asbestos. The client told HSE the contractor was working without their knowledge on the site and had alerted the police. As well as immediate enforcement action being taken on site to control risks, The HSE had to resort to hiring a private investigator to track down the contractor who had failed to respond to the HSE.

Milton Keynes Magistrates’ Court heard that Scot Ian Richardson, trading as Aztec Demolition, was acting as the contractor in control for both projects. After a trial he was found guilty of two breaches of the CDM Regulations 2007, one breach of The Control of Asbestos Regulations 2012 and one breach of The Health and Safety at Work Act etc., 1974.

His disregard for the safety of his workers was so blatant that he was given a four-month suspended prison sentence and 200 hours community service order.

Sole traders who control workers to demolish and dismantle structures must understand their legal obligations. This is a high risk industry in which poor planning has no place. Family members expect their loved ones to come home in one piece. Clients have a key role in safely directing construction projects. Effective arrangements at the start can have an amplified positive impact down the various stages to completion, including making informed and competent appointments.

The HSE are gradually weeding out these companies that disregard safety regulations but more can be done, not just from the HSE but from the clients that are giving these contractors work. If proper contractor controls are followed then these ‘bad eggs’ would never see the light of day.

View all posts by Lee Rance →
Do You Have Contractor Controls In Place?
Summer Is Almost Here!