The danger was not spotted

A couple of weeks ago I posted the link to this story on social media but being a father of three myself it raised some concerns so I decided to look into it in a bit more detail. 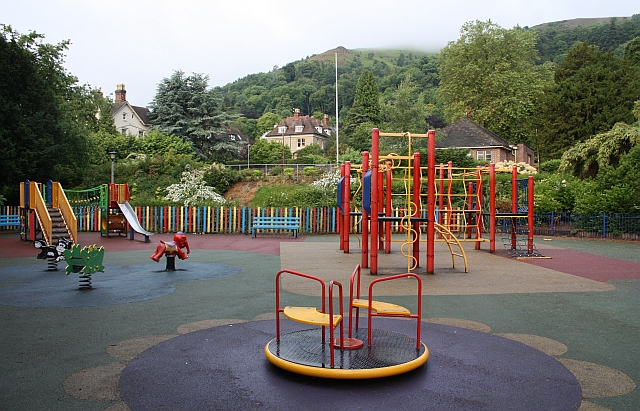 2 year old Jacob Salter was at a park with his Mum in Rochdale when the accident happened. The steel gate to the park was opened by a child in front of Jacob whilst he had his fingers on the hinge side and the tips of his fingers were sliced off. Surgeons managed to sew the tips back on to his fingers but he could need more plastic surgery in later life.

The stopper mechanism on the gate had been removed and not replaced 12 to 18 months before the accident. The hole it had left had been filled in by park staff. Despite several inspections of the play park by various different members of council staff, nobody noticed that the stopper had been removed.

HSE Inspector Emily Osborne said: “It is simply not good enough to not identify a serious risk and do nothing to prevent it. A guard should have been fitted over the dangerous part of the gate or the stopper should have been replaced. Instead, a two-year-old boy suffered injuries that are likely to affect him for life as a result of the council’s failings.”

This isn’t the first time this sort of thing has happened. In 2012 a six-year-old boy with learning difficulties lost three fingertips in a “guillotine effect” school gate in Salford despite the fact that the risk of children trapping their fingers had been identified in a report produced by the council in 2004 but nothing was done about it. Guards could have been fitted at little cost. This would have prevented children from putting their fingers in the gap by the hinges. The child lost the tips of three fingers, with his middle finger cut off up to the first knuckle. Parts of his fingers were recovered and hospital staff managed to reattach two of them, but he now has reduced use of his hand and amputation injuries.

More recently a toddler had to undergo surgery after she crushed her finger on a playground gate in Bolton. This came just two days after the gate had passed a safety inspection.

The advice on the ROSPA (The Royal Society for the Prevention of Accidents) web site states:

It seems to me that the Councils involved in all of the accidents mentioned above were aware of the problems with the gates but failed to put safety measures in place to prevent injuries. Is this a case of not having sufficiently qualified people assessing the risks? I’m not sure but I do know that these terrible accidents could have been avoided.

If  you would like any risk assessments carried out or even just advice on how to carry out your own give us a call on 01908 632418 or drop us a line.