It has taken the tragic deaths of Bobby and Christi Shepherd in 2006 and the ensuing Coroner’s inquest to give fresh impetus to the issue of carbon monoxide safety in tourism accommodation. 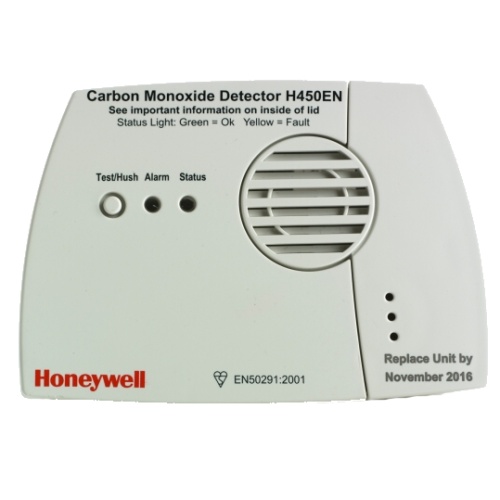 Christi Shepherd, seven, and her brother Bobby, six, were killed after carbon monoxide leaked into their Greek hotel room. The Inquest ruled that a faulty boiler was to blame.

The coroner has called on the government to introduce new EU legislation to prevent deaths from carbon monoxide poisoning in holiday properties. In his report, the coroner said:

During the course of the inquest, the evidence revealed matters giving rise to concern. In my opinion there is a risk that future deaths will occur unless action is taken. In the circumstances it is my statutory duty to report to you. The relevant UK government department should consult, draft, instigate and implement EU legislation on gas installations and carbon monoxide safety and introduce common minimal standards for all hotels, apartments and other holiday premises. The government should do its utmost to encourage and promote through legislation [the] improvement of safety standards across Europe.

The jury in the inquest read out a series of conclusions, including that Thomas Cook had been misled by the hotel about its gas supply but also that the holiday giant’s health and safety audit of the complex had been inadequate. The jury concluded that the tour operator Thomas Cook breached its duty of care over the deaths of the children.

The Coroner’s recommendations to the Government and travel industry include installing carbon monoxide detectors in holiday properties; setting up a register of properties’ service histories, with audits at least once a year; and health and safety ratings.

According to Mary Creagh, the Shepherd family’s MP in Wakefield, a further 43 holidaymakers have died of carbon monoxide poisoning since seven-year-old Christi and six-year-old Bobby were overcome by fumes in 2006. She went on to say:

I welcome the fact the coroner is pushing the UK government to institute new carbon monoxide standards in the UK and across Europe and is also pushing the holiday industry to better protect travellers. The family’s dearest wish is that this sort of tragedy does not happen to anybody else.

This is another perfect example of reactive measures being taken after a death or injury. If these measures had been in place already then this tragic event could have been prevented.