Lewis Payne died on November 1, 2012 of Legionella pneumonia, caused by the Legionnaire bacteria. It is believed that the 95 year old contracted the deadly bug from a tap in his bedroom at the Reading Borough Council run care home he was staying at. 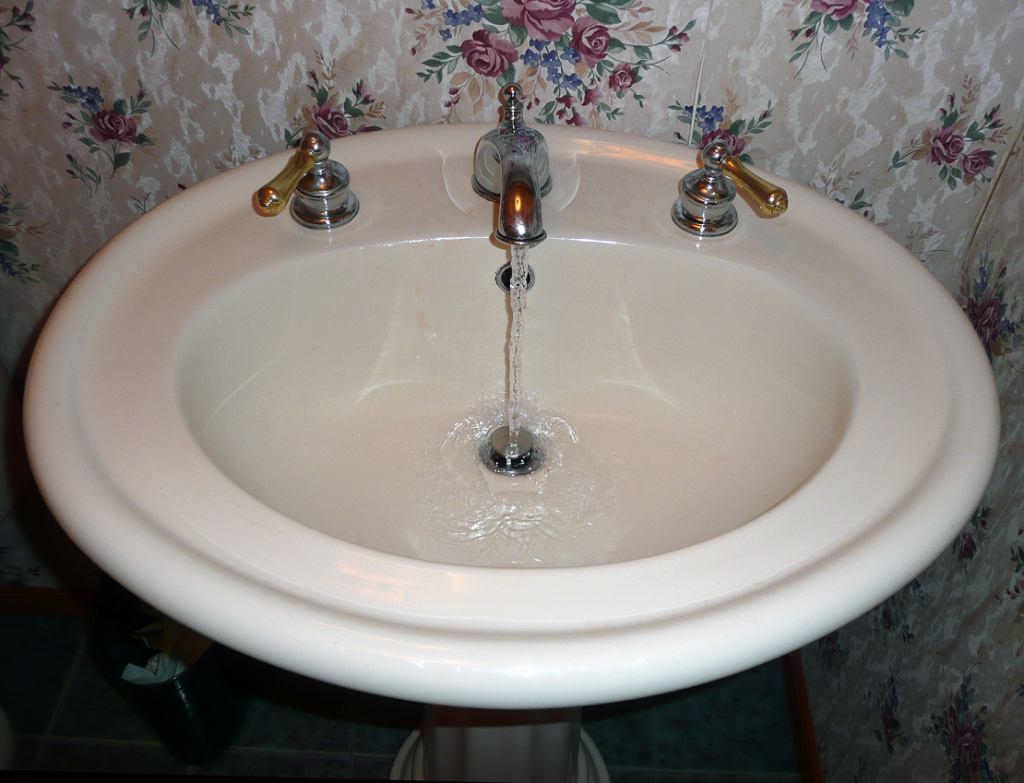 The council is being prosecuted after an investigation by the HSE and will appear in court in October. They are charged with failing to discharge their duty under the Health and Safety at Work Act and could face a fine of up to £20,000. The Coroner heard, during an inquest into Mr Payne’s death in May 2013, that he tested positive for Legionnaires disease after being admitted to hospital, despite two weeks treatment of strong antibiotics. The bacteria was also found on his wash basin tap and he concluded that was the most likely source of the infection.

“We have worked closely with both the Health Protection Agency (HPA) and the Health and Safety Executive (HSE) in responding to this case.”

We recently published a blog on 18th June 2015 about another case of Legionella bacteria that was found at a hospital in Brighton which could have contributed to the death of a 78 year old cancer patient. The Brighton and Sussex University Hospitals NHS Foundation Trust was fined £50,000 for failing to control legionella at their sites.

Legionnaires’ disease is a serious lung infection. It is usually caught by breathing in small droplets of contaminated water. Large buildings are more vulnerable to Legionella contamination because they have larger, more complex water supply systems in which the bacteria can quickly spread. In the previous blog we highlighted when and where legionella is likely to grow, the symptoms of Legionnaires disease and the controls that need to be in place to combat this deadly bug.

Just considering these key points will help to keep Legionella at bay:

If you would like any advice on Legionella or any other health, safety and environmental matters, give us call on 01908 632418 or drop us a line.