By Lee Rance on November 24, 2016 in Fire Prevention, Health Safety

There is a fine line between duty and safety

Should Fire Marshals be expected to tackle small fires as part of their duties? What is the definition of a small fire and where is the line drawn? It is a very grey area.

All businesses in England and Wales must comply with the The Fire Safety Order which came into force on 1 October 2006. The Fire Safety Order places the emphasis on risk reduction and fire prevention and part of this requires employers to have a strategy to evacuate all occupants from within a building. The most effective way of doing this is to have trained Fire Marshals. 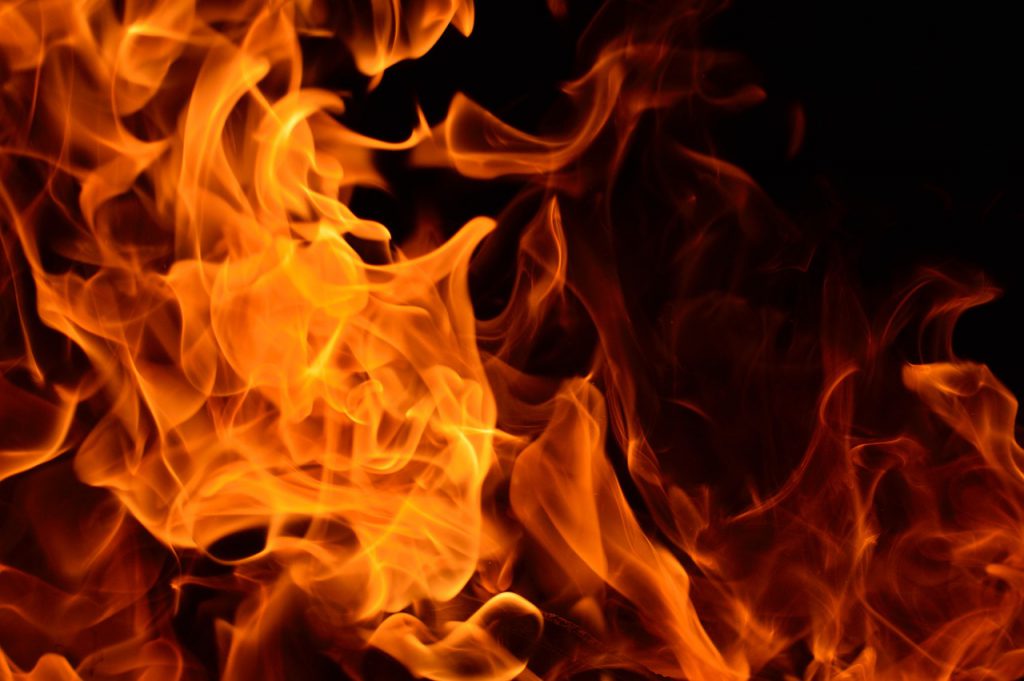 All staff should receive basic fire safety training but Government guidance states that staff expected to undertake the role of fire marshals require more comprehensive training. Their role may include:

The third point in this list states ‘using firefighting equipment if safe to do so’. Now this is quite a vague statement. Are Fire Marshals expected to know what size or condition of fire is safe to tackle? In most cases they have only been given a day’s training? A professional Fire-fighter has to go through full-time induction training programme which lasts between 12 and 16 weeks before they can tackle fires and this is followed by 2 years probationary period at a fire station.

If a Fire Marshal did try and tackle a ‘small’ fire they would first need to assess what type of fire it is e.g. solids, flammable liquids, flammable gases, electrical or cooking oils. They would also need to take into account the surrounding environment and would then need to determine what extinguisher would be most effective.

Many people put out small fires quite safely. However, some people die or are injured by tackling a fire which is beyond their capabilities. The Fire Safety Advice Centre has a simple fire code to help people decide whether to put out or get out.

A lot of employers have company policies in place that suggest Fire Marshals do not attempt to tackle fires at all, whatever the size, but concentrate on getting everyone and themselves out safely, and calling emergency services.

The main priority in any fire emergency is the safety of employees.

View all posts by Lee Rance →
Stressed at Work?
It’s Cold Inside